A HongKong-based shipping company, Anglo Eastern is slated to open a maritime academy in Karjat. They recently acquired an existing nautical college thats spread across 53 acres site, including hostel capacity for 240 students. 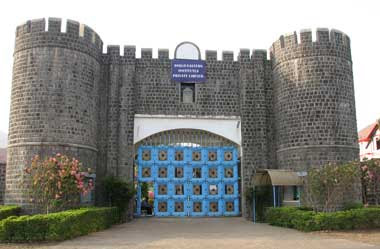 On our recent visit to Karjat we came across a massive structure before Sandshi village, the entrance seemed as if it was enclosing a palace, that's what I was told on asking a person at the gate. He said it was a palace and now its taken over by someone. A palace in Karjat, sounds unbelievable! 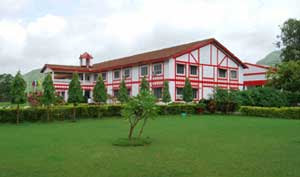 On doing research I got know that its actually a Maritime academy opened by Anglo Eastern. The academy commences its operations in August this year with first intake of cadets straight out of high school.

Anglo Eastern also has a training center in Mumbai, and together with the academy in Karjat it will be the largest and well-equipped training establishment in India.
Posted by Bhavika