Karjat King ~ A Treat for the Veggies 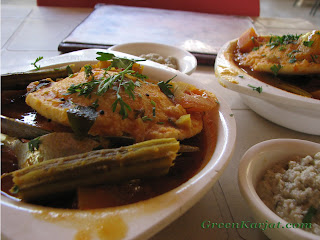 Vegetarian restaurants seem to be a trend in Karjat, here comes another that proclaims itself as the king, Karjat King!

After sampling their dishes three times, I think its safe for us to put a review up. Although we have eaten at the restaurant only once, the other times we took a parcel. The best part about the restaurant is that it serves Mushroom dishes. 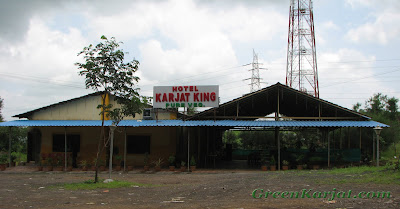 Their Mushroom Tikka Masala, is quite yummy and so are the other dishes they offer. Compared to Raj Cottage and Royal Garden, Karjat King's quality of food and taste are better, since its a new restaurant I guess this is the only way it can make a name for itself. 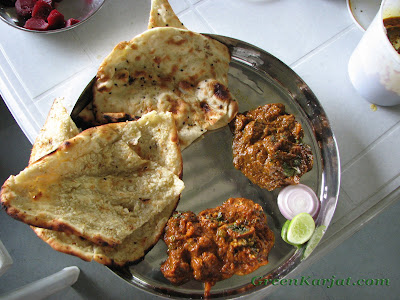 The time we ate over there or even taking a parcel, service is a little bit off and the coffee cups were not as clean as you would want them to be :( That was a little bit on the downside. The other downside there were so many dishes on the breakfast menu that were not available, dosas, sandwiches, the only thing that was available was the medu vada and idli sambar. 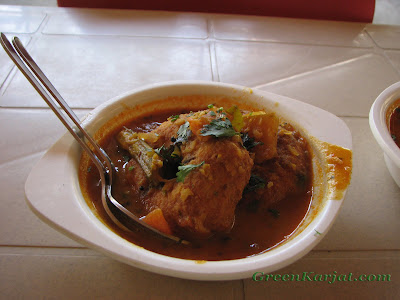 Apart from that the dishes were nice and new, there's no ambiance, seating is fairly simple but the food cost is not really cheap or too expensive. Part of the menu is placed below for you to judge, its approximately the same cost as Raj Cottage and a bit more expensive as compared to Royal Garden. The restaurant is located at the corner of the Karjat to Khopoli road. 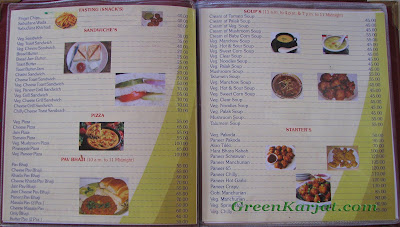 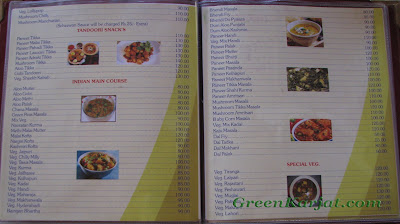 This restaurant has closed down probably because of less customers.